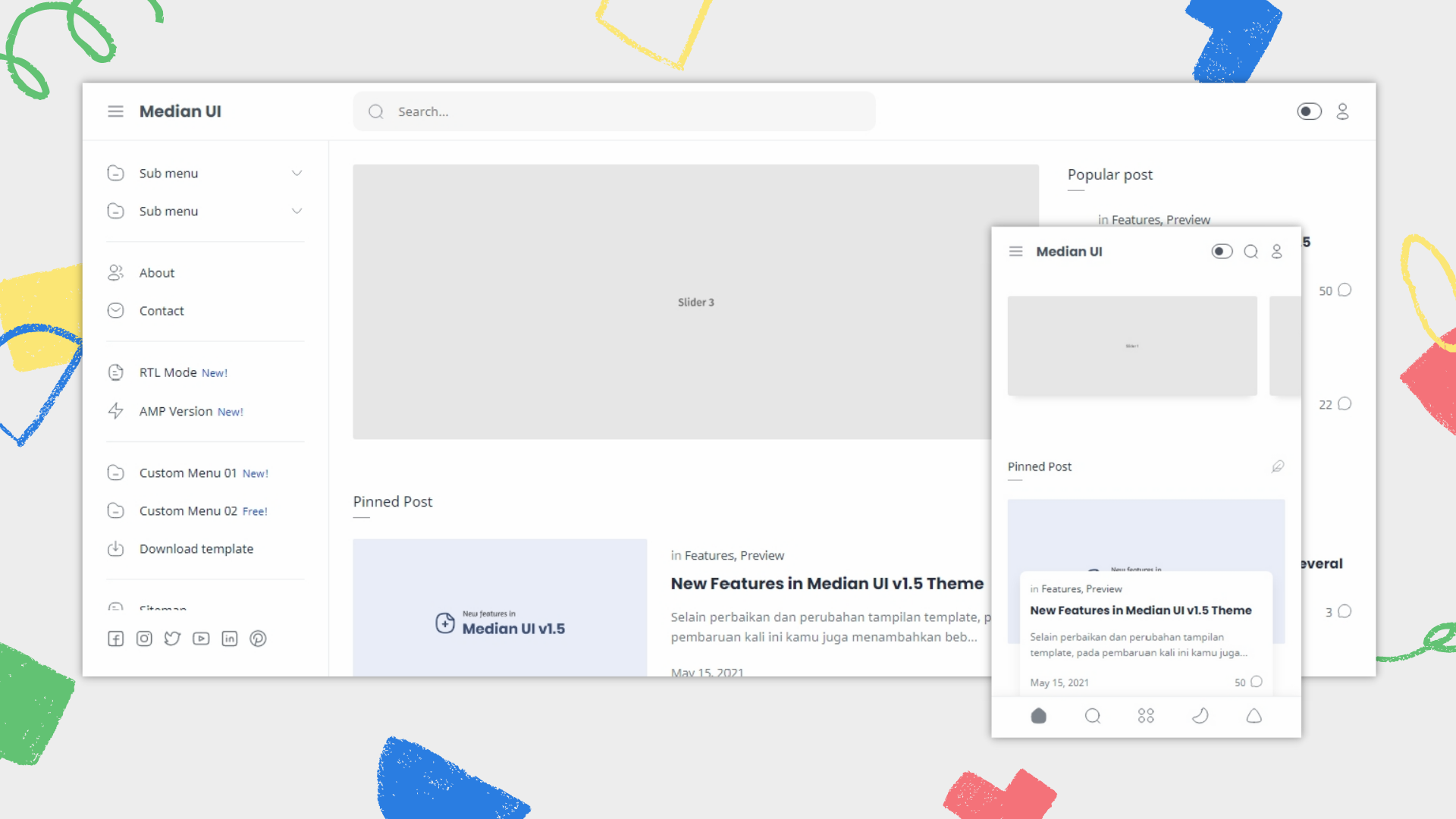 Median UI Blogger Template is designed with the dashboard UI concept, the template is more recommended to be used on news blogs, a simpler design but has a high readability is a plus point of this template.

The menu display is also made different from other templates, carrying the 3 column concept where the first column is devoted to the navigation menu which can be minimized the width of the navigation.At first glance this template looks like a web app that makes your blog look different from other blogs. This concept is also used by large websites such as Google Adsense, Google Drive and so on.Let's Know more about this template.

What's in this version of Median UI? 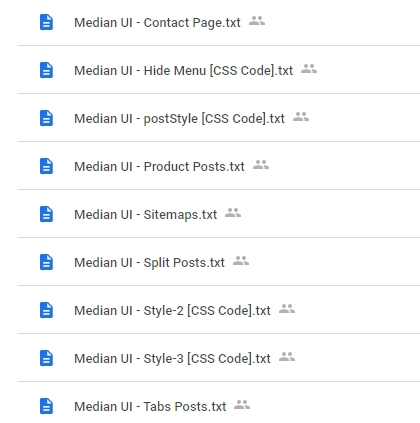 Let’s create this Blogger template your own way and see how you can install it on your website. I am going to give you all the information about it. Learn More..